It was with a mixture of emotions that four concelebrants joined Parish Priest, Fr Paul Hart, and nearly two hundred St Mary’s parishioners gathered for 5.30pm Mass at St Mary’s on Friday 27th January 2017. They were celebrating and congratulating Fr Paul Hart on his 46 years as a member of the Diocese of Wagga Wagga NSW, and 20 years as Parish Priest of Corowa – happy and obvious reasons for a joy-filled Mass that featured real music (rather than ‘canned’) provided by Judy McNamara and Dylan Forge on guitars.

But it was also a Mass that marked the retirement of Father Paul from St Mary’s – a reason why emotions at the opposite end of the joy scale were also present. Nevertheless, the thoughtful choice of Scripture Readings on the priesthood and hymns that captured the complexity of the occasion, ensured a prayerful and meaningful Mass.

All attendees of the Mass received the Mass booklet produced for the occasion as well as a special bookmark featuring a prayer for Fr Paul’s health and well-being, and his future contact details.

The Farewell Committee of Peter and Bernadette Ridge, and Brian and Cathy O’Shea, successfully included participants at different points of the Mass  who clearly represented different organisations within the parish – an element that emphasised the total parish community, and the personal dimension of Fr Paul’s family members bringing forward the Offertory Gifts.

Sincere thanks are due to Fr Paul’s brother-in-law, John Egan, for the outstanding photos of both the Mass and the Dinner. You can enjoy many of them here.

The Dinner was held in the Federation Room at the RSL Club and was enjoyed by all – a dinner that can only have done the Club proud, highlighted by a delicious generous meal, and a very courteous, efficient staff.

Naturally, with Arthur Campbell confidently at the helm as em-cee, very fine  speeches were delivered – all noting the many ways in which Fr Paul has served both the parish and the wider Corowa community.

Fr Paul then responded, beginning with the quip that he felt so puzzled by the many compliments that he was wondering if he was ‘in the right place’. He said his years at Corowa had been very full and happy 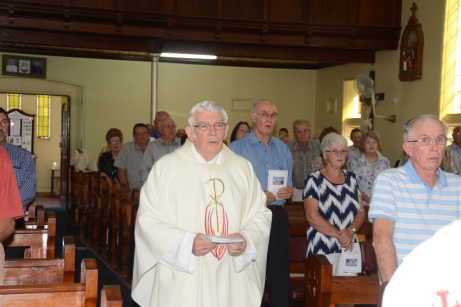 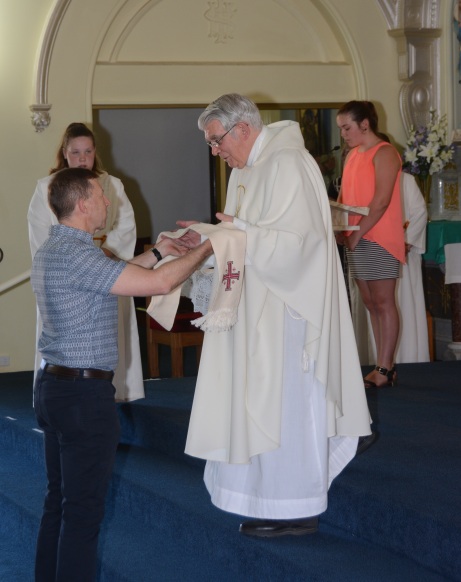 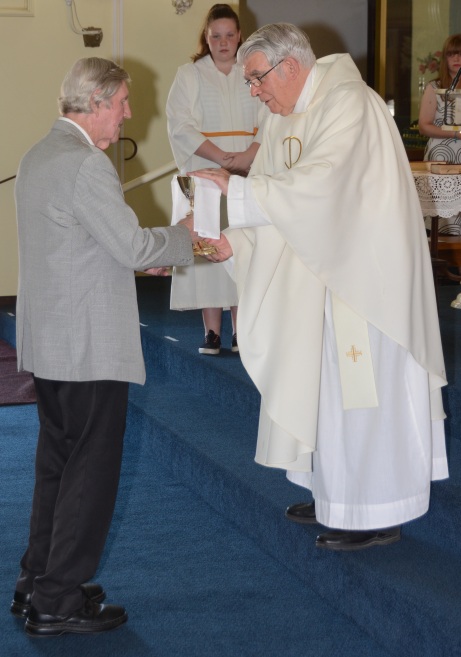 Chalice for the Precious Blood of Christ – Mr John O’Donoghue

Grapes – symbol of wine to become the Blood of Christ 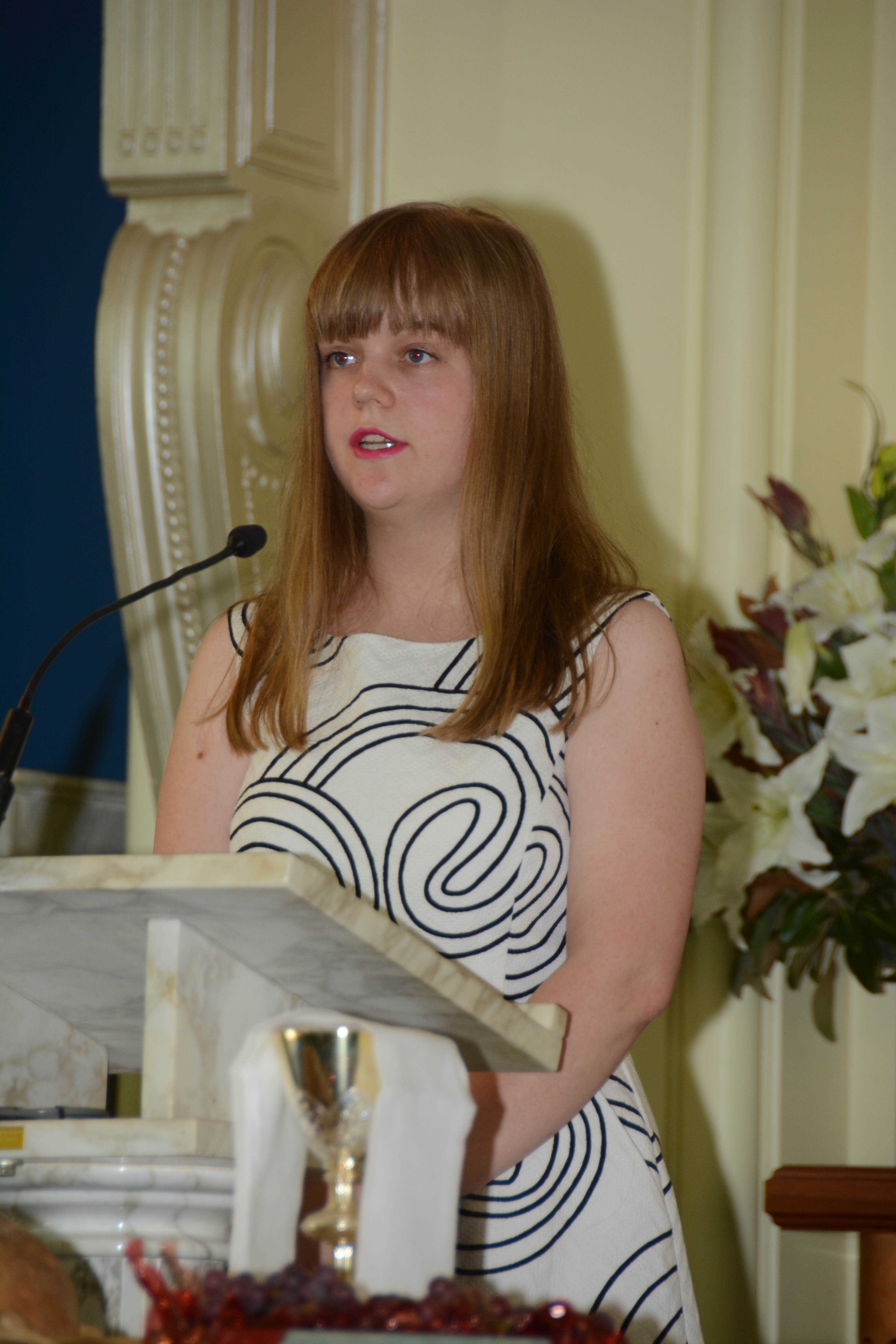 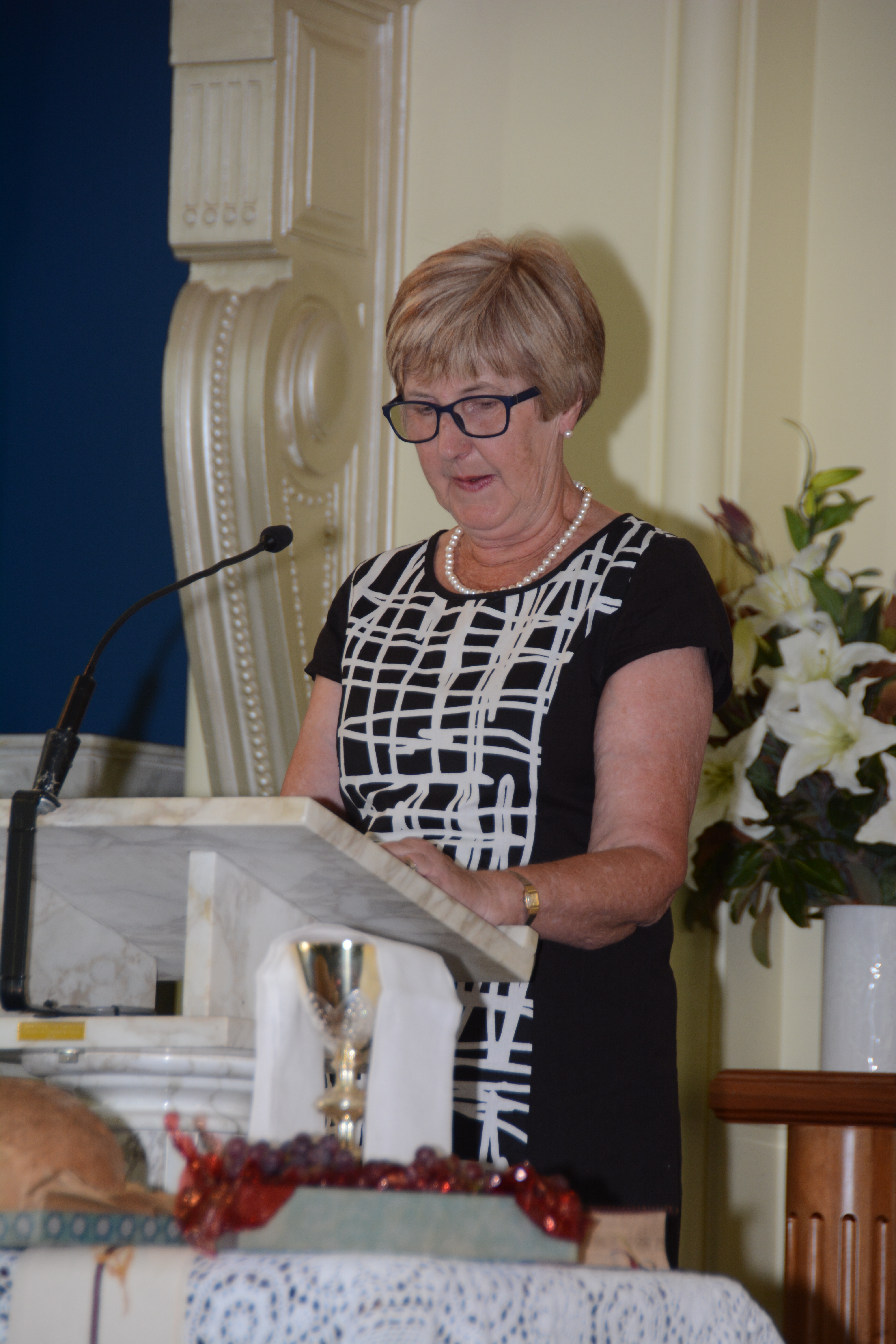 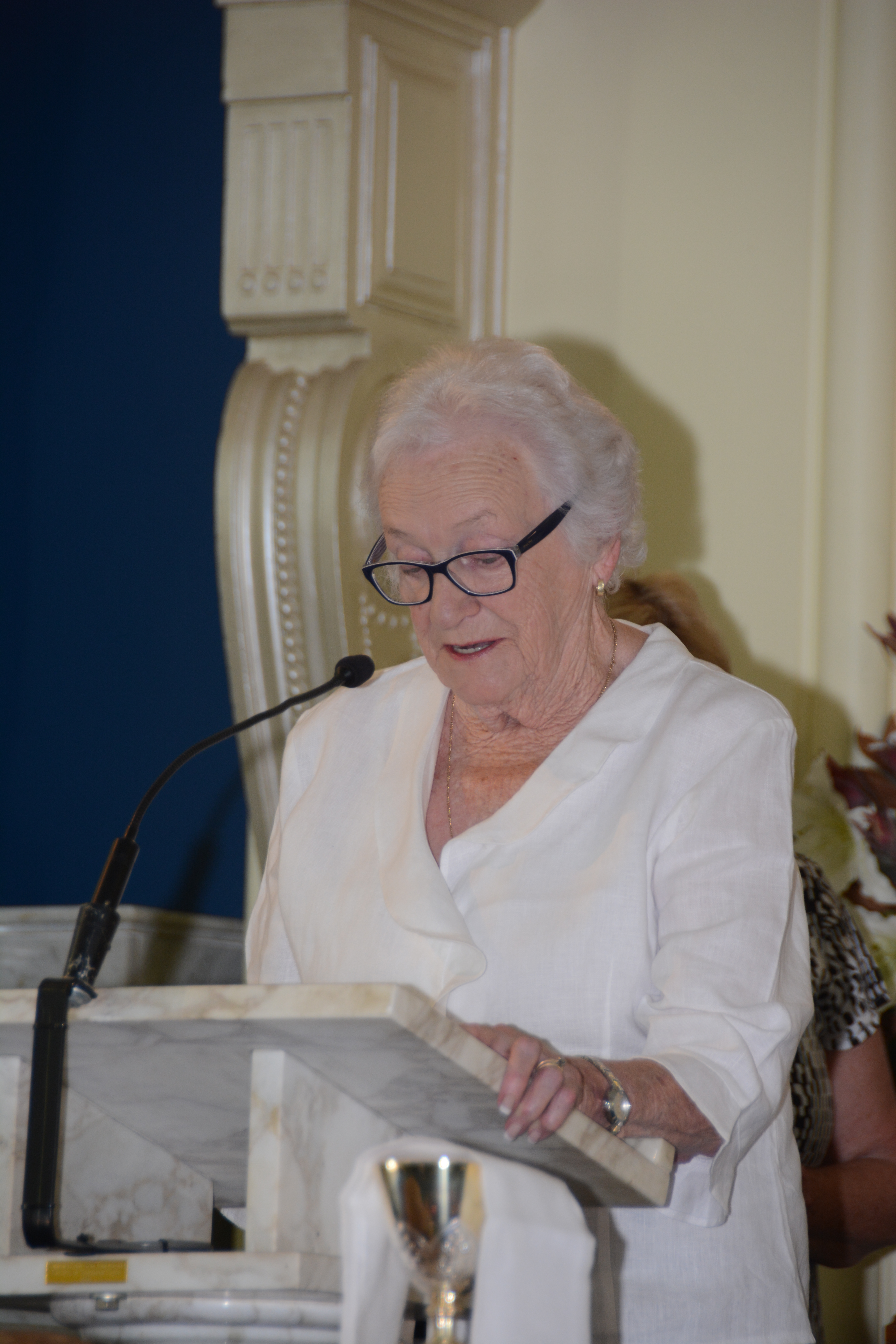 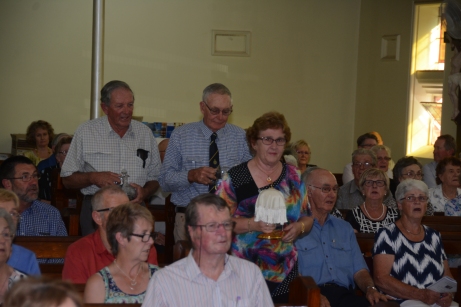 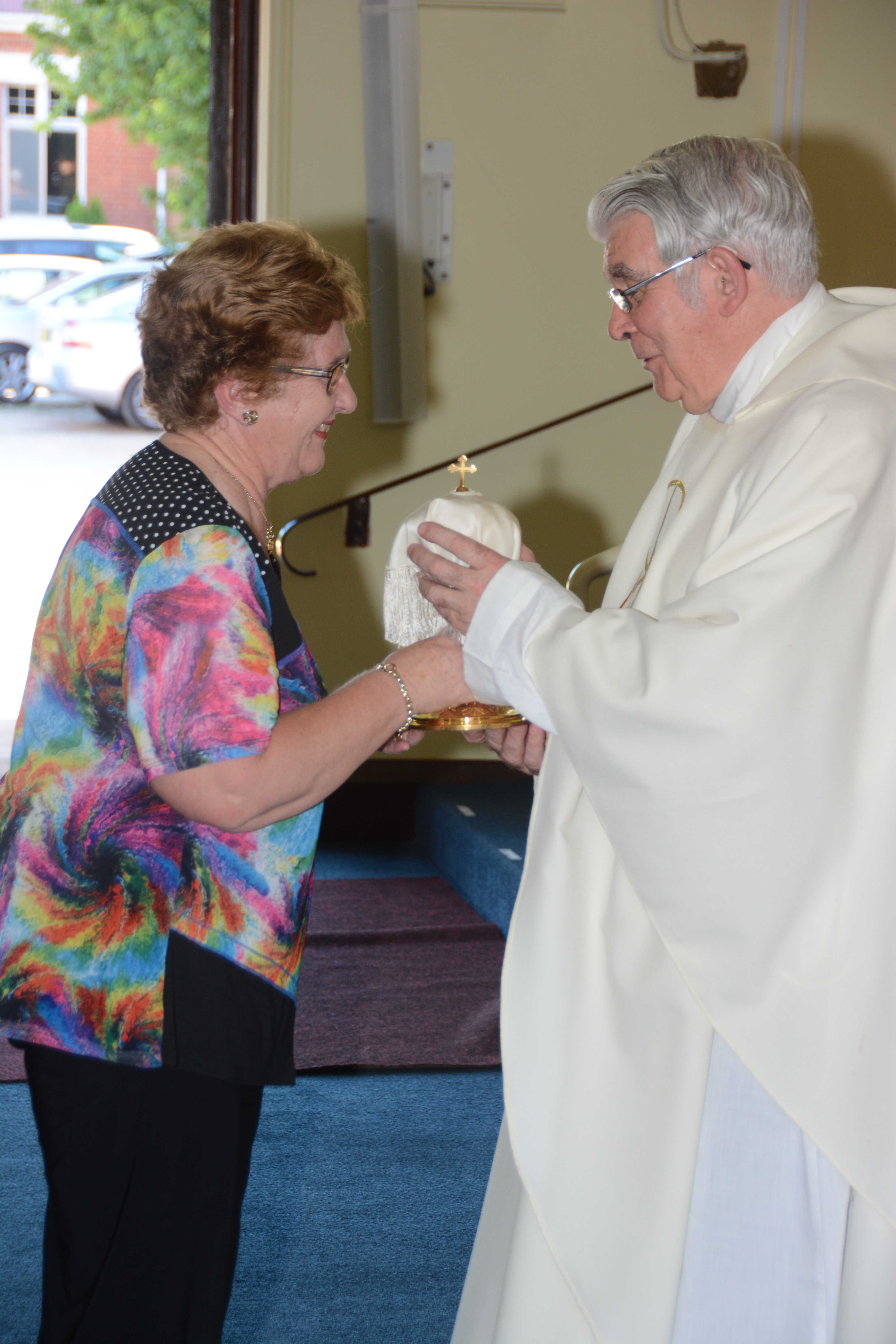 Fr Paul with Family at the RSL Farewell Dinner 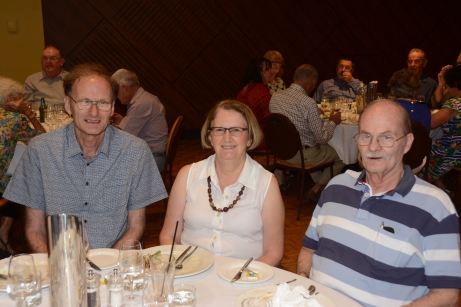 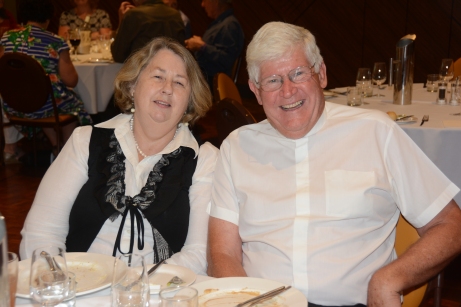 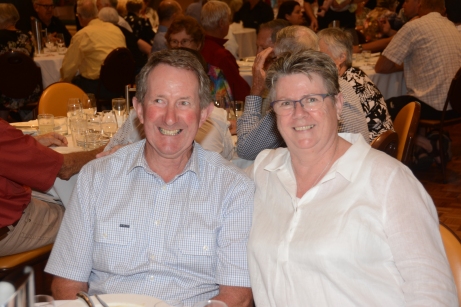 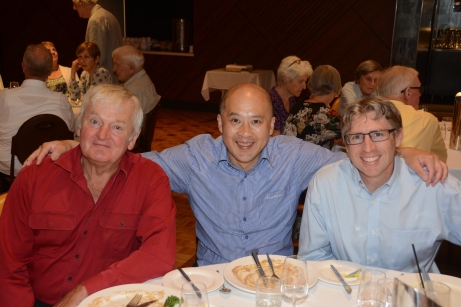 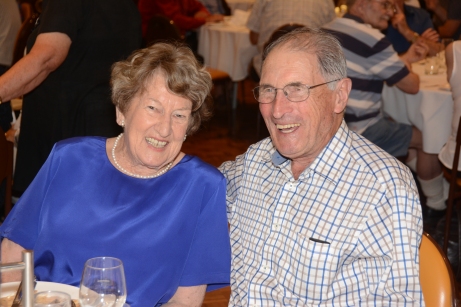 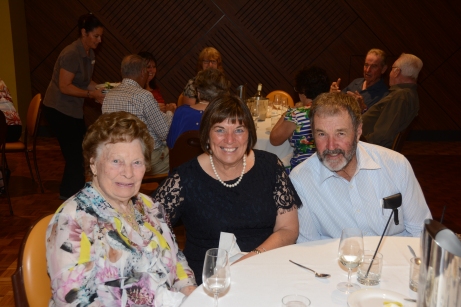 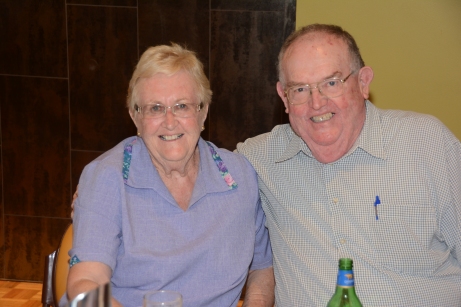 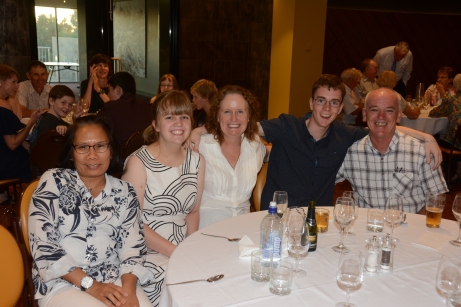 Arthur Campbell – Em-cee for the speeches 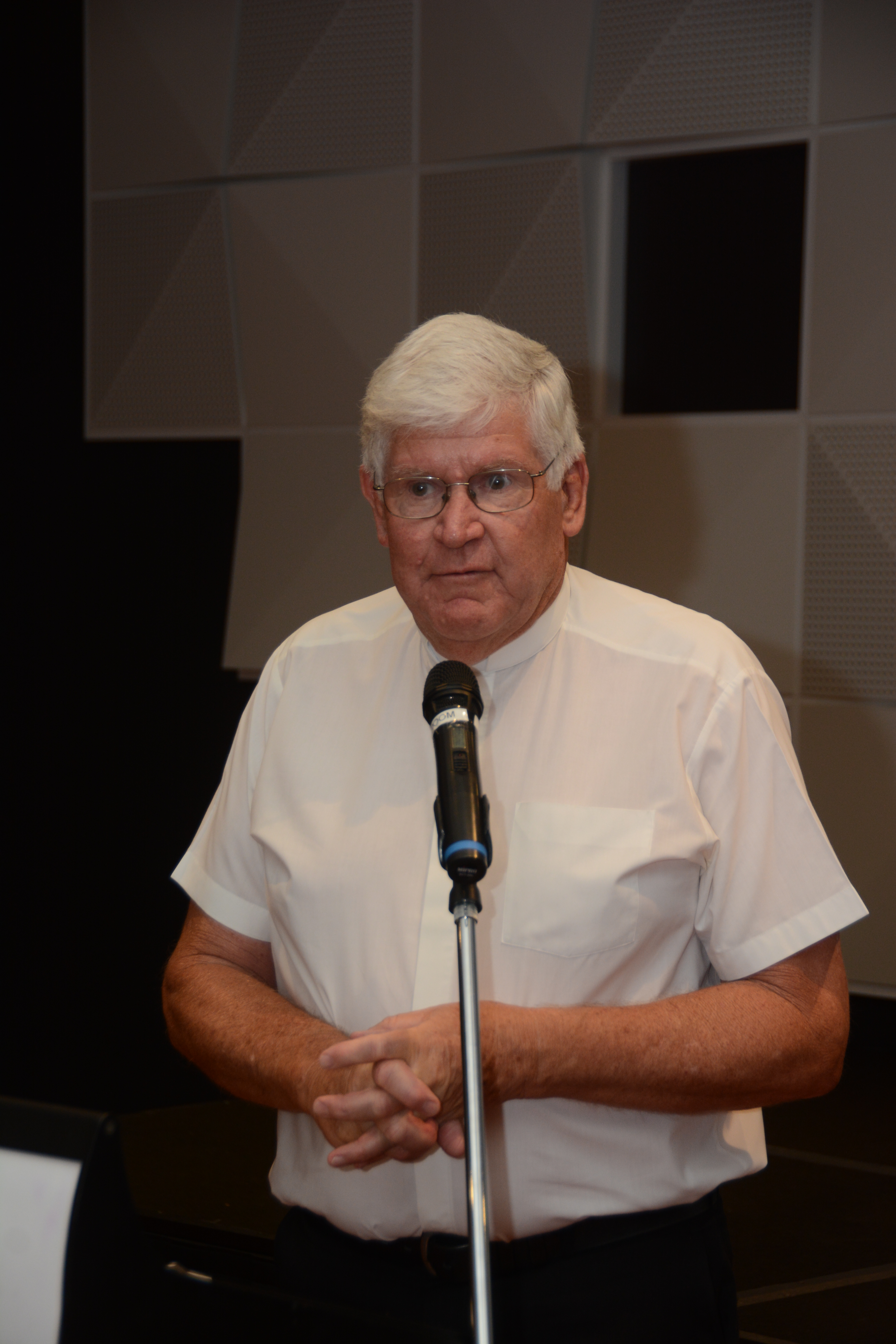 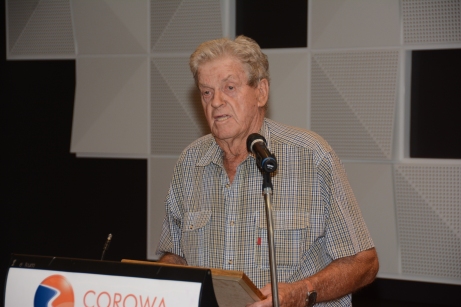 Peter Carroll speaks on behalf of the Coreen Catholic Community 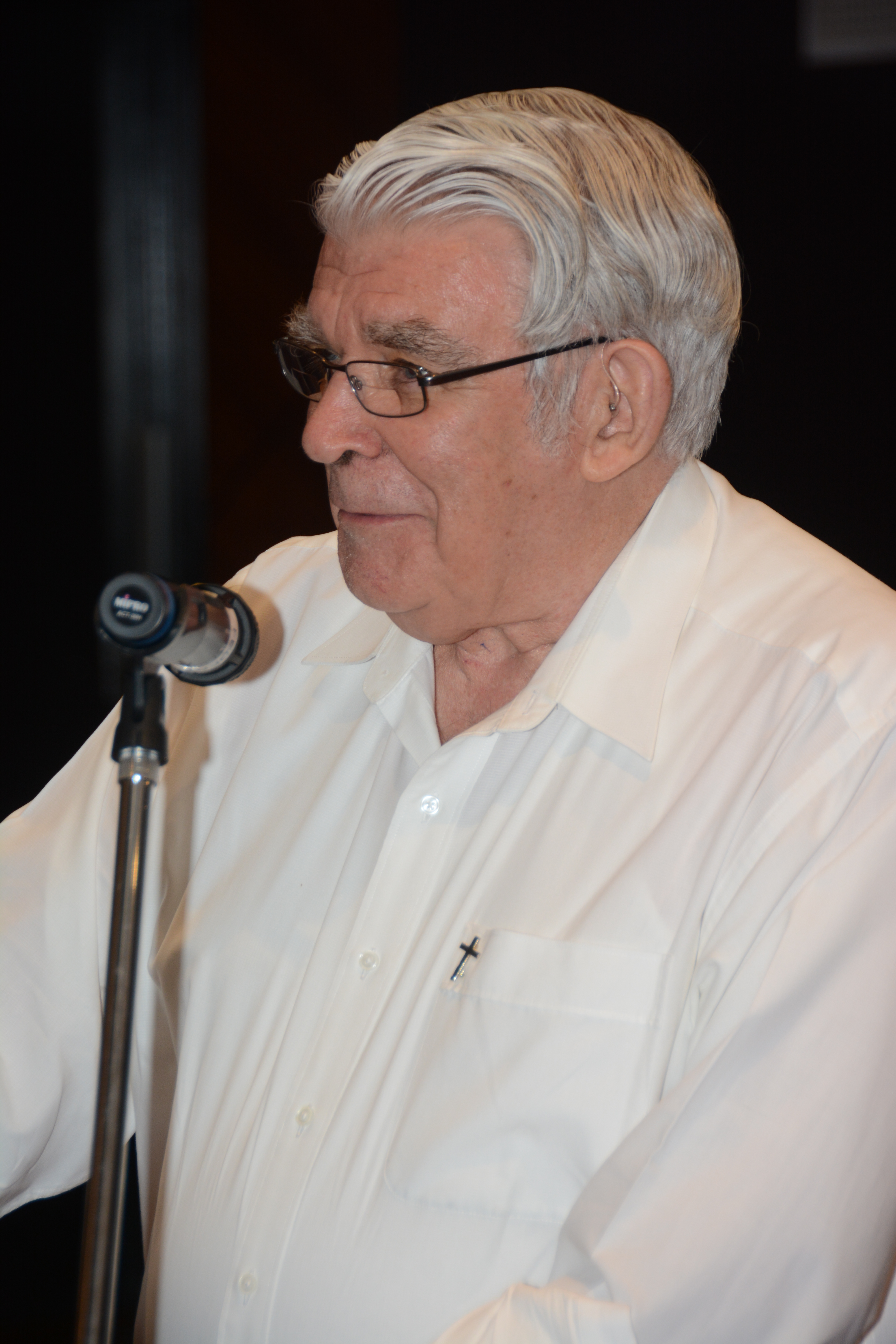 Fr Paul responds to the tributes 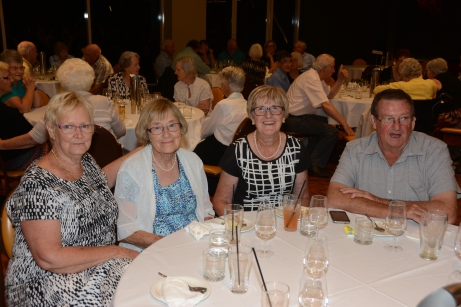 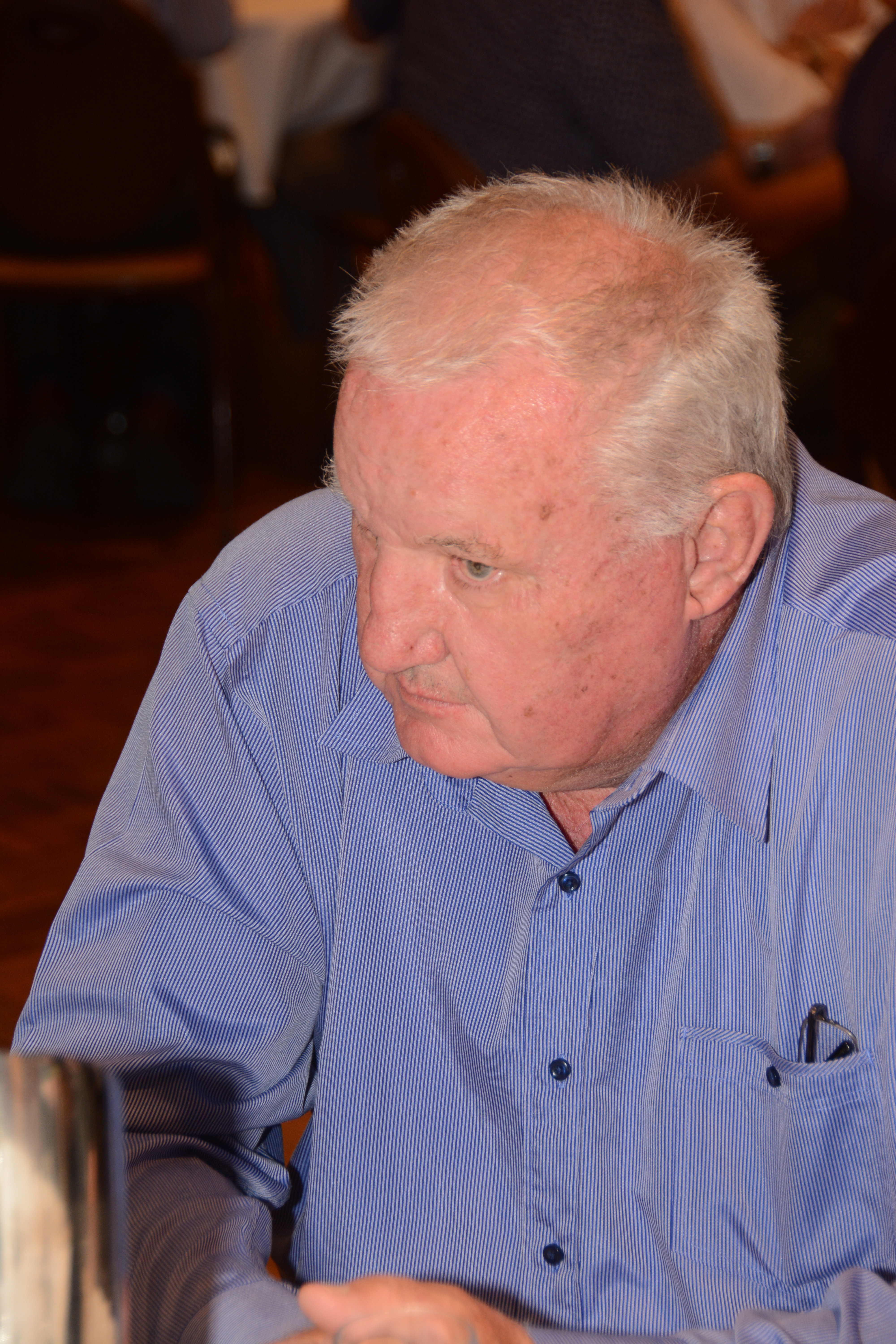 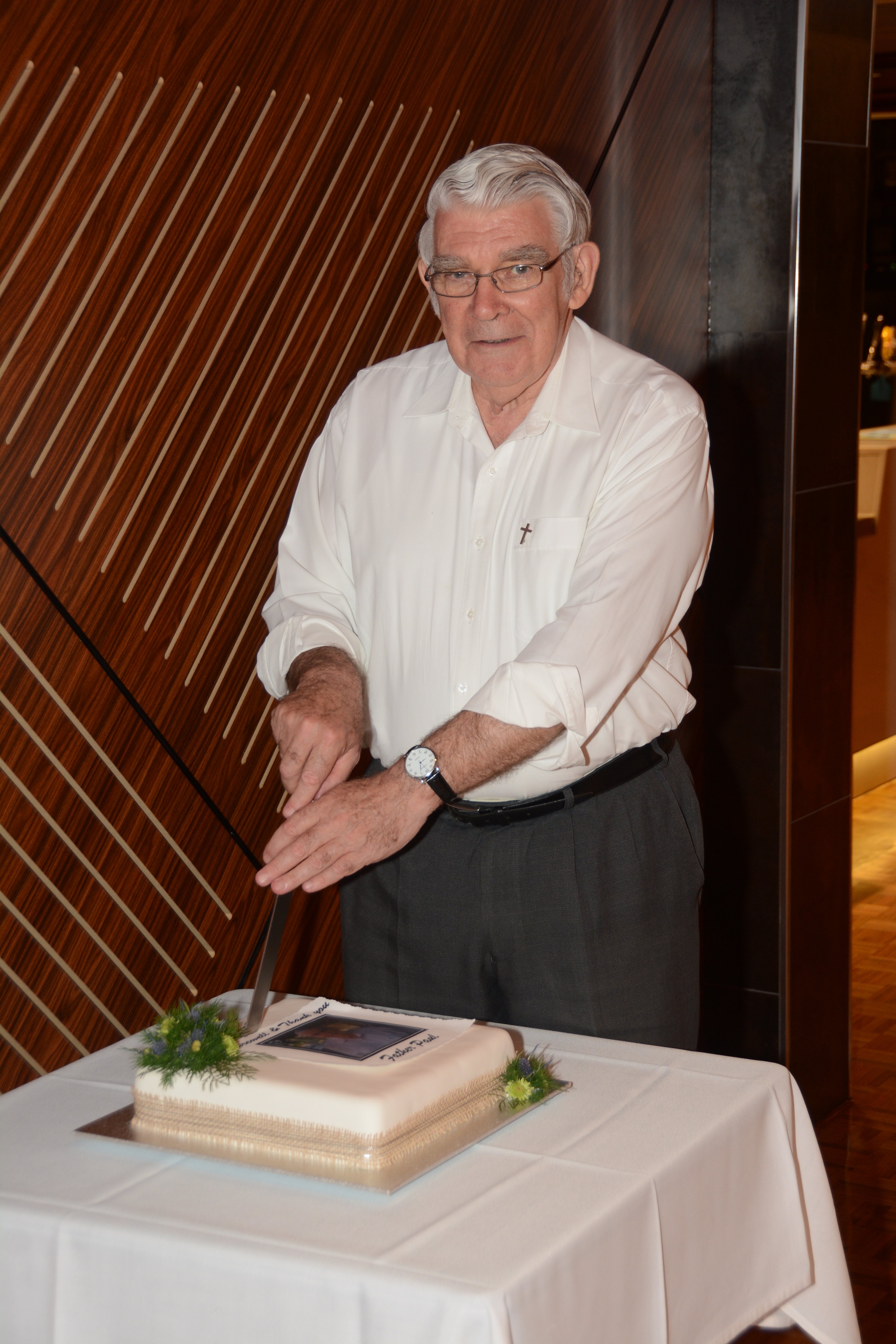