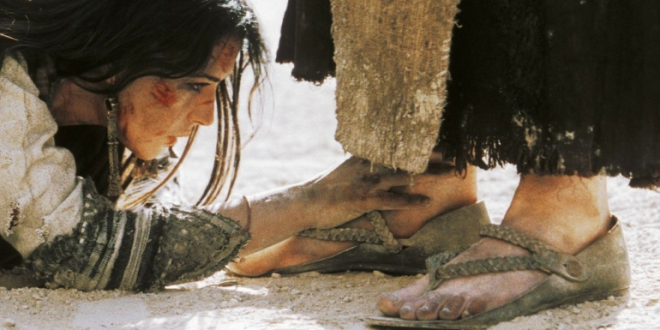 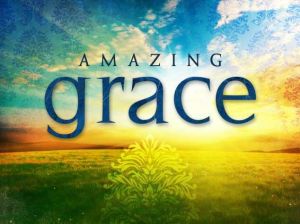 Thought for the week: “Lord, judge me with the same compassion with which I judge others.”

James Nagle came to Corowa in 1868 and settled at “Erinvale”. He married Honor Nolan and had a family of eight sons and two daughters. His sons all settled on properties in the Corowa district. His son, Patrick, lived at “Erinvale” until his death; another son, Bede, married Emily Lewis, a grand-daughter of Robert Brown, and grandmother of Honor McDonald, “Ulva”, Lewis, Brian and Eileen Nagle of “Narbethong”, Mulwala. Several of the present generation of Nagles still reside in Corowa.

John Dunn was born in Kilkenny, Ireland, in 1852. He came to Australia in 1875 and settled on the goldfields of Beechworth. There he met Jessie Maclean and they were married in Chiltern the same year. Shortly afterwards they moved to Corowa where John set up a blacksmith’s shop on the corner of Albury Road and Bullecourt Road, then called “Netherby”.

There was a family of five boys – John, Thomas, James, William and Walter, and three daughters, Mary, Jessie and Kate. Of their family John ‘Rusty’ and Jim lived all their lives in Corowa. All the children received their education in Corowa; first at the Public School, and when the (Mercy) Sisters came to St Mary’s in 1887, Thomas, John and James were among the first students enrolled.

Descendants still residing in Corowa (in 1978) are Edith Dormer (John’s daughter), her son John and daughter, Joan (Mrs B Clohessy) and family, Brian Dunn and Mary (Mrs B Lethbridge), Jim’s children and their families (no longer in Corowa).  [from AT Roddy The Church by the Rocky River 1978 Ch. 5, p.24] To be cont.

WHERE IS THE CHURCH BELL?

Reply received this week: “In the last five years of his life Alan Whitty asked this question often. He had to be satisfied with three answers, all of them unsatisfactory: 1. The bell was stolen by someone aware of its value.  2. The bell was lost to the tip with a trailer load of renovation rubbish.  3. The bell was sent to be refurbished (never to be seen again).  Alan rang the bell on many mornings before 7am weekday Mass, so it was of great sentimental value to him.” [Pat Whitty] [Next week: Bell mystery solved]

Corowa Hospital Aged Care (Carroll Wing) is appealing for helpers to assist with feeding the elderly. Instruction will be provided. Can you offer help with this genuine ‘Work of Mercy’ during the Year of Mercy? Contact Belinda or Catherine: 6033 7666. Even one hour a week will be appreciated.

9.00am Mass (For all Parishioners)

10am Mass of Anointing (All sick & their carers)